Although Miriam’s favorite color was pink and she loved to wear princess dresses, she could compete with boys very well. She was the fastest runner in her class, climbed in tall trees and loved football. She played many football games, with her sister and brothers, at the football field next door.

Miriam has one older brother, Tijmen and three younger brothers: Gideon, Julian and Ezra. She also has one sister, Yaél and together they used to have a lot of fun: they performed hilarious drama plays, made artworks, danced on tables and beds and did gymnastics.

In Tijmen’ s opinion Princess Blessings was becoming a little too pink and sweet. He wanted the project to be focused on boys as well and wanted to give attention to Miriam’ s sporting talents. That’ s why we will not only distribute princess dresses, but footballs as well. During a football game, refugee kids can forget their sorrows for a while. 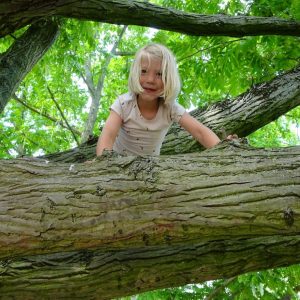 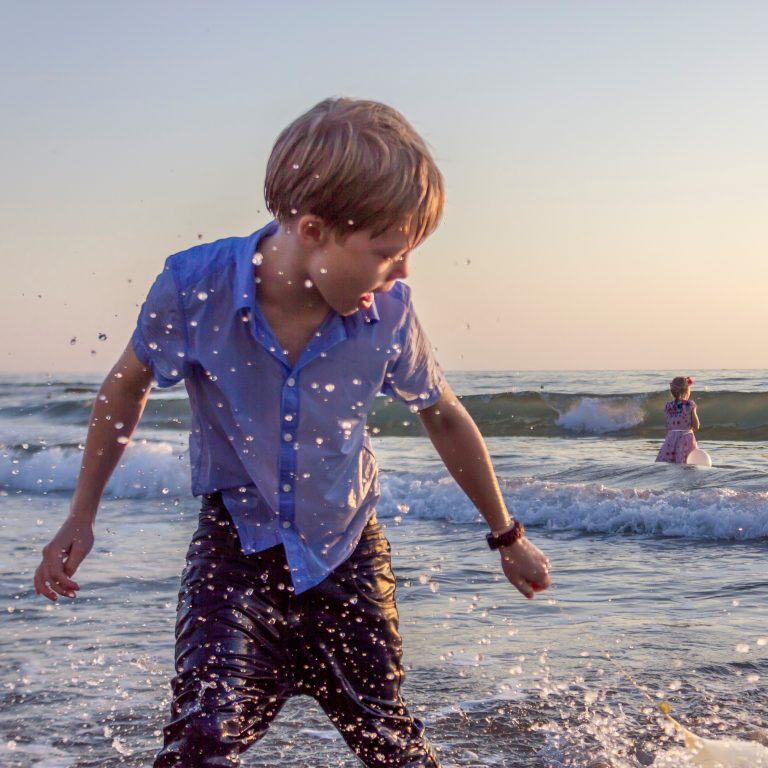 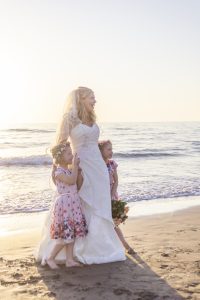