Miriam lived in Albania and often played with children who live in poverty. The last week of her life she had a lot of fun during a summer camp in one of the mountain villages which she visited often. She had been singing, praying, dancing and playing together with two-hundred Albanian children. During summer camp, Miriam was infected with a bacteria, which caused acute bloodpoisoning. While she was sleeping she changed life. Changing life, that’ s the Albanian expression for dying. Through death Miriam was carried away to new life.

Our precious little princess, has left us to be with her King. Maybe just like it is written in psalm 45:
A king’ s daughter, a princess, robed in beautiful clothing woven with gold. Lovely she is, led besides her virgin companions to the king! What a joyful, glad procession as they enter in the palace gates!

Miriam believed she was a princess. She was right after all: her true identity is the identity of a king’ s daughter. Isn’t that the deepest reason why all girls across the world have princess dreams? The sense of their royal identity has been put in their hearts by the King Himself.

However, the daily reality of this world is tough for princesses. Especially when you are raised in a warzone. That’ s why Miriam often prayed for children in difficulties. It is our desire that her mission will not end now. For this reason we started Princess Blessings. In remembrance of Miriam we want to buy new princess dresses for girls in hard circumstances. Clothed in a beautiful dress, life can seem less gray and girls realize that they are precious. It is a symbol of hope. 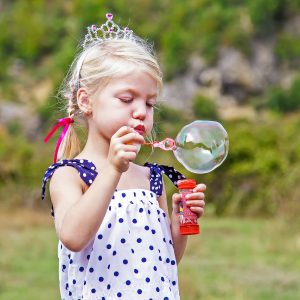 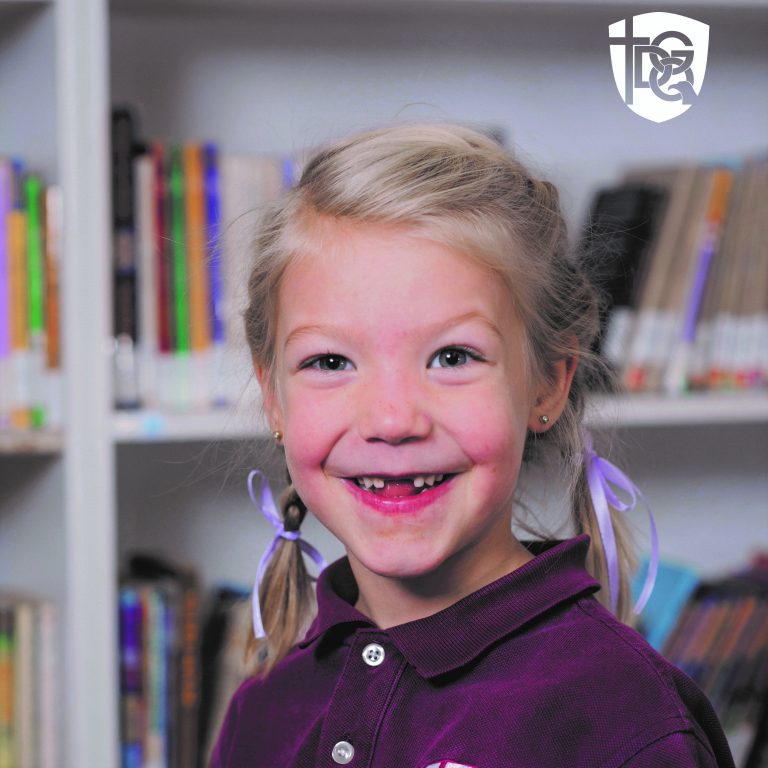 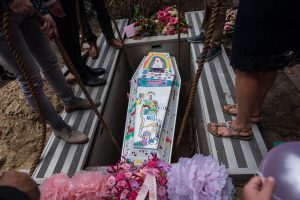